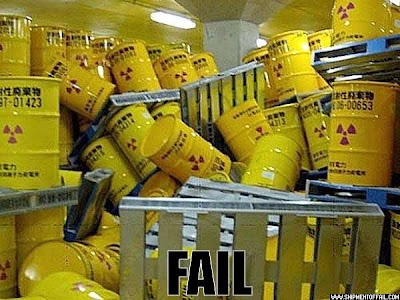 American International Group Inc. will receive up to an additional $30 billion in federal assistance as part of a sweeping revamp of its government bailout, according to people familiar with the matter.

The new funding is intended to support AIG as it absorbs $60 billion in quarterly losses and operational and competitive upheaval. Under the plan, the insurer will repay much of the $40 billion it owes the Federal Reserve loan with equity stakes in two AIG units overseas -- Asia-based American International Assurance Co. and American Life Insurance Co, which operates in 50 countries. Repayment of the government loans was originally supposed to be in cash with interest.

The foreign units will be placed in trusts in which the Federal Reserve will hold preferred shares that pay a 5% dividend. AIG and the government have yet to agree on a valuation for the assets, however.

Separately, AIG plans to sell about 20% of its core property and casualty business to the public, creating a separate company with a new name and management team. The sale is probably won't happen for at least nine month, according a person familiar with the plans.

In addition, AIG will securitize $5-$10 billion in debt, backed with life insurance assets, to further reduce its debt burden.

Following these moves, the $60 billion Federal Reserve credit facility AIG received in November will be reduced to $25 billion. AIG has already drawn down $40 billion of those funds which it believes it can repay with these steps. Until it does, the government has agreed to reduce the interest rate it pays on the loans substantially, saving the company an additional $1 billion in interest a year.

The government has also agreed to relax the terms of its $40 billion equity investment in AIG, further reducing the financial strain on the insurer.
Posted by Anonymous Monetarist at 5:44 PM