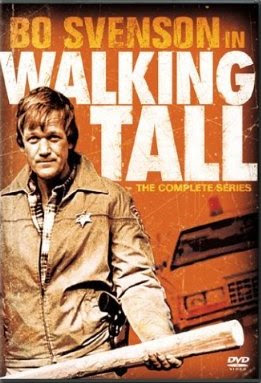 Bo Lundgren, the steely-eyed head of Sweden's National Debt office, played a leading role in averting the collapse of the Swedish banking sector when a property bubble burst in the early 1990s.

Now, US President Barack Obama cites Sweden as a possible model of how best to tackle failing banks. Mr Lundgren, who was fiscal and financial affairs minister at the time of the last crisis, yesterday outlined the Swedish solution to the Congressional Oversight Panel, which supervises the US administration's troubled asset relief programme.

"I am a market liberal. I was even called the nearest Sweden had every come to having a party one could call libertarian," said Mr Lundgren, the former head of the Moderate Party with links to the Conservatives. This did not stop him nationalising two failing major banks in 1992: the already majority state-owned Nordbanken, and the privately owned Gota bank. "In the case of a crisis, the state needs to be strong," he said. "If it decides to act, it should become an owner."

A "stress test" was worked out to determine how bad the problems were in each bank for the coming three years. Banks were then ranked as healthy or as candidates for nationalisation, and those in between were told to clean up their act or face being taken over by the state. Next, the toxic assets of the nationalised banks were ring-fenced into two separate bad banks and run by independent asset-management companies. The good assets were placed in a single, merged bank. As central banks and supervisors "don't do corporate restructuring", the Swedish authorities decided to bring in investment bankers from the private sector to run the corporate finance side of the bad banks' assets. "Huge numbers" of bankers and auditors were flown in from London to do the "daily running of these businesses," said Mr Ingves.

Private banks were also urged to place their non-performing loans in separate bad banks. However, unlike what has been mooted in the US, there was never any question of the authorities buying bad assets from banks that remained in any way privatised. "We refused to do that because we could never agree on the price. If you pay too much it's a giveaway to the shareholders. If you pay very little then the transaction simply won't happen," said Mr Ingves.

"In the US, certainly early on, there was no consistent policy over capital injection and bad assets. Now it's better but there are still too many loose ends," he said."To restore confidence you have to show exactly how big the problems are and how you are going to take care of that."
Posted by Anonymous Monetarist at 10:59 AM