You are incorrect SIR! 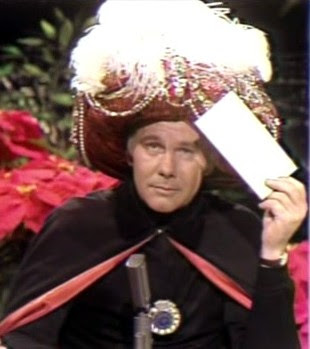 The predictive power of Mr. Market appears to be registering short-term FAIL.

FED purchasing of Treasuries will result in hyperinflation therefore one needs to purchase commodities, gold, equities and TIPS and short bonds and the dollar.

A: Long-term yes but short term, you are incorrect SIR!

The Federales are signaling that they will not be increasing interest rates for up to 2 years. This is the exact opposite of an inflationary environment. In fact one might posit that the powers-that-be are scared to death that they can't stop the deflation. Consider that the China Iron and Steel Association is now predicting that China steel exports may tumble 80% this year. If you had any doubts that the largest contributor to global growth over the last couple years is now contracting remove such silliness from your mind.

But no say the inflationistas, soon the private-public partnership and the TALF will ratchet up, ballooning the Fed's balance sheet. Well, the contraction of private credit will not be offset by the TALF ... it needs to quadruple in size at least. And the private-public partnership? Well now that the hypocritical outrage police are asserting their authority and shredding that pesky little nugget called Bill of Attainder (declaring a person or group of persons guilty of some crime and punishing them without benefit of a trial) you can kiss the desire of any private entity to partner up with the government goodbye.

But no say the bullisht crowd, the banks are shorting treasuries (against collateral that doesn't exist) and using the proceeds to lend like heroes whilst borrowing at zero and once the banks turn so will the market. Au contraire I say, there are more black holes in the their vaults then you can shake a relativistic stick at .. prime, ALT-A, credit card, commercial mortgage ... trillions in fact and according to Goldie about 10 of 'em less the 1T just announced.

The Federales will keep a bid under Treasuries through 2010, remember that in the Great Depression the dollar and bonds did not crack until the very end. China,Japan and Germany are going to take it on the chin harder than anyone else. There will probably be a sovereign default in Eastern Euro land. QE1 is just the first off the shipbuilding line, QE2, QE3 will follow. But before they can offset the deflationary spiral all asset values are going much lower... including gold.

Until we liquidate the banksters we will continue to liquidate a good part of the productive economy.

We are at the end of the beginning.
Posted by Anonymous Monetarist at 10:23 AM