In this case 13 would be quite a lucky number 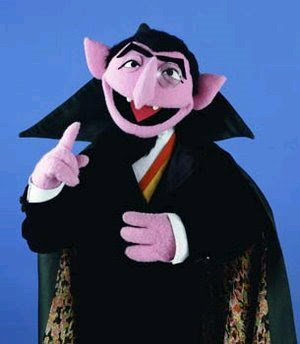 Tuesday ends 2009's first quarter. And while corporate earnings will likely prove better than that disaster of a fourth quarter last year, "better" is a relative word.

The question, though, is whether $13 is wishful thinking.

"It's a leap of faith to expect a material bounce-back [in profits], given the shape of the economy in the first quarter," says David Rosenberg, chief North American economist at Banc of America Securities-Merrill Lynch. He thinks $13 will prove too high.

Consider the ratio of companies preannouncing weaker results to those preannouncing stronger results: it is double normal levels, and at its highest reading since 2001, according to Thomson Reuters, though that partly stems from fewer companies offering positive guidance nowadays.

Nevertheless, companies including Xerox and steelmaker Nucor have warned Wall Street that analysts' projections for the calendar first quarter are too high. Financials may disappoint. Citigroup and J.P. Morgan Chase said they were profitable in January and February, raising market hopes about the sector. But worries have emerged that business was worse for financials in March.