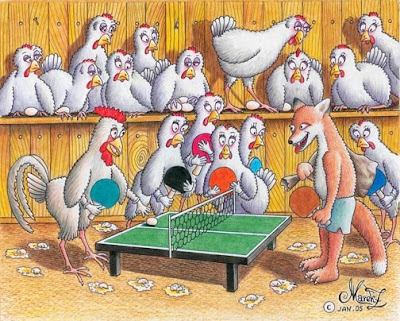 The US government plan to free beleaguered banks of up to $1 trillion (£690bn) of toxic assets will expose American taxpayers to too much risk, leading economist Joseph Stiglitz has cautioned.

The Nobel Prize-winning economist, speaking a day after the Dow Jones Industrial Average rose by almost 7pc in support of the novel public-private partnership (PPIP), said that the plan is "very flawed" and "amounts to robbery of the American people."

Professor Stiglitz on Tuesday led a list of well-known economists and high-profile industry figures who have said Treasury Secretary Tim Geithner's toxic asset plan may not be as successful as it first seems.

The plan involves ensuring up to $100bn of government funding is matched by private investors, with the monies combined and leveraged up, in some cases to by as much as 20:1, with the help of the Federal Reserve and the Federal Deposit Insurance Corporation (FDIC), to buy pools of unwanted assets.

Professor Stiglitz, speaking at a conference in Hong Kong, said that the US government is essentially using the taxpayer to guarantee the downside risks, namely that these assets will fall further in value, while the upside risks, in terms of future profits, are being handed to private investors such as insurance companies, bond investors and private equity funds.

"Quite frankly, this amounts to robbery of the American people. I don't think it's going to work because I think there'll be a lot of anger about putting the losses so much on the shoulder of the American taxpayer."

His comments echo those of fellow Nobel Prize winner Paul Krugman, who said on Monday that the plan is almost certain to fail, something which fills him "with a sense of despair."

Others to criticise the plan include former Securities and Exchange Commission chairman Arthur Levitt, and Bill Gross, of bond manager PIMCO, who has said he does not believe the plan will be enough to solve the banking crisis.

It is understood that the PPIP was only finalised after Treasury officials, led by Mr Geithner, spoke to a number of senior bankers on Wall Street, including JP Morgan Chase chairman Jamie Dimon, in the hope of getting a plan that was workable for the market, following the dismissal of Mr Geithner's earlier attempt to solve the financial crisis.
Posted by Anonymous Monetarist at 12:24 PM