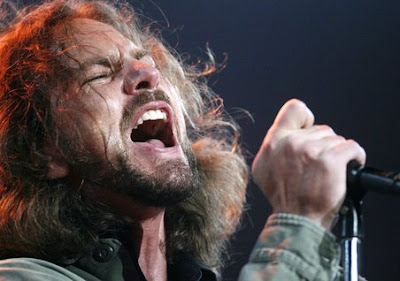 (I don't have the print copy of this WSJ article in front of me, but I am quite sure it is inconsistent with the online version ... the print version quotes Romer as saying that the Obama administration is watching 'in horror' what's been going on around the world.-AM)

"The first quarter is going to be bad," said Christina Romer, chairwoman of the Council of Economic Advisers, at an economics gathering Friday sponsored by the University of Chicago and Brandeis University. She told the audience that Obama administration officials have been watching with deepening concern what's been going on around the world.

The U.S. has been hurt by the synchronized nature of the current global downturn. Exports declined at a 24% annual rate, compared with the 20% rate previously reported. Meanwhile, it appears the world's other economies truly fell apart in the fourth quarter. India reported on Friday its fourth-quarter GDP growth was lower than expected, while Japan said last week its GDP had contracted more than 12%. Growth in both Europe and the U.K. fell at an identical 5.9% annual rate. These numbers mean the U.S. can't lean on its trading partners to buy goods and help buoy business activity.

Still, Ms. Romer strikes an optimistic tone about the prospects for a turnaround in the economy later this year. The Obama administration Thursday offered economic projections in its budget that were rosier than most private-sector forecasts. Defending the projections, Ms. Romer said a turnaround is likely this year as the federal fiscal stimulus package works its way through the economy.

Some economists have a much dimmer view, arguing the best the stimulus can do is prevent a recession from turning into depression. "There's no way we are going to be able to avert a deep and long recession," says Joshua Shapiro, chief U.S. economist at research firm MFR, Inc.

(You say long recession, I say depression ... oh let's call the whole year off. -AM)
Posted by Anonymous Monetarist at 6:14 PM