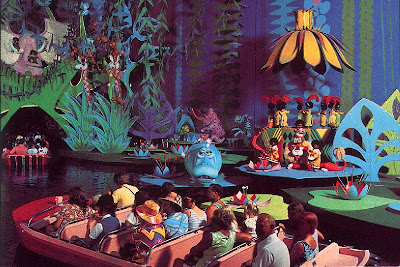 The World Bank is having none of it. According to The New York Times, "In a bleaker assessment than those of most private forecasters, the World Bank predicted that the global economy would shrink in 2009 for the first time since World War II."

In the report, called "Crisis Reveals Growing Finance Gaps for Developing Countries", the organization makes three critically important points. The first is that as developed nations like the U.S. go into the debt markets to finance deficits, they crowd out smaller nations which have much worse debt ratings, effectively denying them access to the capital markets. The next problem is that poor nations will need to depend more on richer ones for items that are essential such as food and medical supplies. The last point is that global industrial production could be down as much as 15% by the middle of this year, compared with 2008, making the strength of the Chinese and Indian economies less dependable.
Posted by Anonymous Monetarist at 10:54 AM