Depression I command you ... be gone! 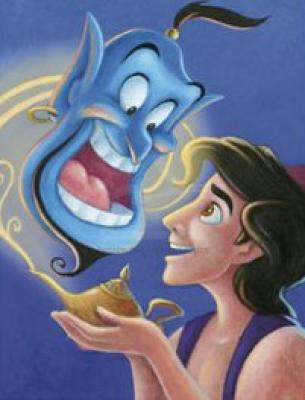 Ken Rogoff of Harvard has been right about the global economic collapse. Unlike others, he also hasn't recently turned bullish.

Lots of interesting observations from an economist far more respected than Roubini but just as bearish:

* Things are worse overseas: some countries simply can't bail out their banks -- liabilities are 3 to 5 times GDP.

* May take 2 years before housing bottoms

* Expects 1970s-like inflation when we come out of recession.

* Could have decade of Japanese in-and-out-of-recession if we don't seriously deal with banking system.

One of the money quotes : There is only one end game to this, to use the chess analogy, which is that most of the large financial institutions have to go through some kind of bankruptcy.

Shortly after that, he's critical of the Obama administration for not "taking the bull by the horns" and taking a "wishing it away" approach to the economy.
Posted by Anonymous Monetarist at 12:57 PM