The Demand Restoration Project is not working yet 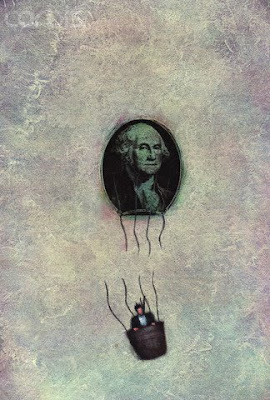 Demand reports were predominantly flat or negative; 48% now say demand is weaker than this time last year, compared with 34% in December and 24% in October. Flat demand remains a relatively stable percentage of all reports, at 43%. Demand growth was reported by 10% [of respondents] in March, versus 20% in December and 33% in October. Pricing increases have reportedly stopped almost entirely.

Some of our contacts did report that they expect traditional price increases from their major suppliers later in the year, likely in line with inflation. Automation- and electrical-supply inventories remain primarily stable at 58%, although reported declines nearly doubled compared with our December survey; 31% now say their inventories have declined versus 16% in December and 5% in October....
Posted by Anonymous Monetarist at 4:58 PM