Hope is not an investment strategy 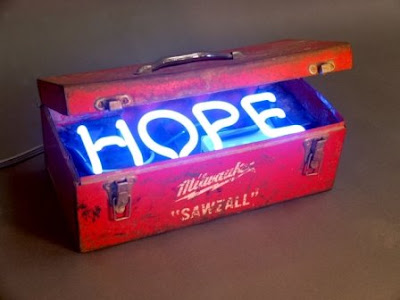 (Pandora was given many seductive gifts from Aphrodite, Hermes, Hera, Charites, and Horae (according to Works and Days). For fear of additional reprisals, Prometheus warned his brother Epimetheus not to accept any gifts from Zeus, but Epimetheus did not listen, and married Pandora. Pandora had been given a large jar and instruction by Zeus to keep it closed, but she had also been given the gift of curiosity, and ultimately opened it. When she opened it, all of the evils, ills, diseases, and burdensome labor that mankind had not known previously, escaped from the jar, but it is said, that at the very bottom of her box, there lay hope.-AM)

WASHINGTON (MarketWatch) -- A key lawmaker on Tuesday said he would support allowing banks in some circumstances to recoup losses they have already taken due to controversial mark-to-market accounting rules. House Financial Services Committee Chairman Barney Frank, D-Mass., said he would support a procedure for firms to make the case that they have been forced to take losses on assets that they are holding to maturity. Mark-to-market rules are an accounting methodology that requires banks and other corporations to assign a value to an asset, such as mortgage securities, credit-card debt or student-loan investments, based on the current market price for either the security or a similar asset. Frank said he would talk to the Securities and Exchange Commission about a rule change.
Posted by Anonymous Monetarist at 11:52 AM