Merrily we rhyme along ... 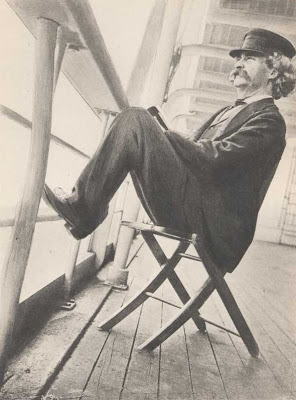 Ben Bernanke has ventured to a place few Federal Reserve chairmen have gone before: in front of TV cameras, for an interview.

The last time a sitting chairman of the secretive central bank did a television interview was Alan Greenspan's 1987 appearance on NBC's Meet the Press.

America might hope the interview goes over better than Mr Greenspan's appearance on Meet the Press. The following week, the stockmarket had its largest single-day drop in history.
Posted by Anonymous Monetarist at 5:46 PM