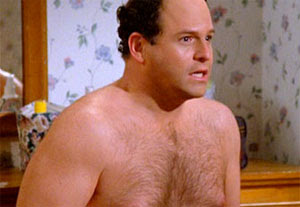 The Organization for Economic Co-Operation and Development is slashing its 2009 forecast to show economies in the 30-nation bloc will shrink a combined 4.2 percent, General Secretary Angel Gurria announced Friday.

Gurria said economies around the globe are experiencing a "terrible" year, and that recent data had gone from bad to worse. The Paris-based OECD predicted in November the economies of the bloc would contract by only 0.4 percent. Its next revised outlook will be published next Tuesday.

"We know the numbers are going to be looking worse and worse every day, every time we measure," Gurria told reporters. "And we know it is going to be a terrible year. What we should not do is act like we've been surprised, taken aback by the news ... every week, when a new piece of information comes out confirming what we know is going to happen."
Posted by Anonymous Monetarist at 4:41 PM