We'll kill this dog AND get it to buy our financing 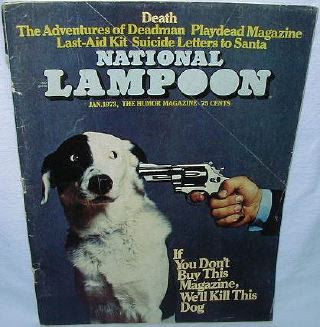 TPG, the private equity firm, is stirring controversy on Wall Street by offering to provide bankruptcy financing for a company that it owns, a strategy that could put it in the ironic position of being paid before some other creditors.

If successful, TPG might be able to recover some of its investment in Aleris, a maker of aluminium products that it acquired in 2006.

Aleris, which is based in Beachwood, Ohio, filed for Chapter 11 bankruptcy protection last month.

TPG is asking the judge in the bankruptcy case to allow it to join the group offering the DIP facility.

Wall Street executives are concerned that the TPG action could herald attempts by buy-out firms to offer DIP financing as a way of salvaging their investments.

DIP financing is “senior” to other claims – meaning it gets paid first, even before lenders who financed the original buy-out deal.

“Will private equity firms deliberately put companies in Chapter 11 in an effort to get a reasonable return?” asked the head of the group dealing with buy-out firms at one major bank.
Posted by Anonymous Monetarist at 6:24 PM