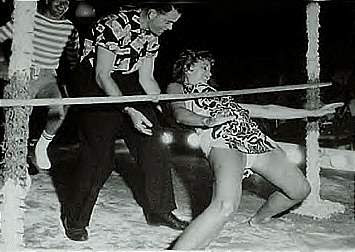 BEIJING -- The Organization for Economic Cooperation and Development will cut its forecast for China's economic growth this year to less than 6.5%, said its top China economist.

The view contrasts with Beijing's official target of around 8% gross domestic product growth for 2009, but is in line with several independent forecasts. Earlier this week, the World Bank cut its forecast for China's GDP growth this year to 6.5% from the 7.5% estimate it made in November, citing worsening global conditions.

The OECD forecast, to be issued in a report on the global economy at the end of this month, will be a downward revision to its 8% growth estimate in November.
Posted by Anonymous Monetarist at 1:10 PM