Nothing comes from nothing ... nothing ever could... 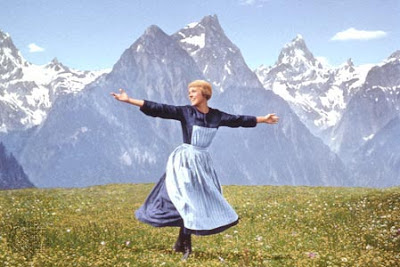 (Stigma? Are you flippin' kidding me? What are folks going to think? That the banksters are insolvent?

The formerly largest bank on the planet can now be bought at a Family Dollar Store... Citi printed at 97 cents a few moments ago... methinks that is double secret stigmatization already.

The truth is we can't handle the truth.

Yes Virginia there is no collateral. -AM)

The Federal Reserve Board of Governors receives daily reports on bailout loans to financial institutions and won’t make the information public, the central bank said in a reply to a Bloomberg News lawsuit.

The Fed refused yesterday to disclose the names of the borrowers and the loans, alleging that it would cast “a stigma” on recipients of more than $1.9 trillion of emergency credit from U.S. taxpayers and the assets the central bank is accepting as collateral.

Banks oppose any release of information because that might signal weakness and spur short-selling or a run by depositors, the Fed argued in its response.

“You could make everything a trade secret,” said Lucy Dalglish, executive director of the Arlington, Virginia-based Reporters Committee for Freedom of the Press.
Posted by Anonymous Monetarist at 11:57 AM