We have a plan 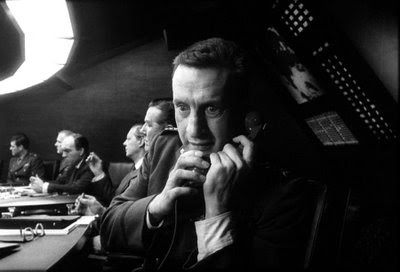 Technical terms mask the crux of an issue. So when the US Treasury hurriedly asks for "resolution authority" to deal with large "non-bank financial institutions" it is worth asking what exactly is at stake. Put this piece of the puzzle together with the Treasury's bank stress tests and its plans to buy bad assets. Selling loans and securities to public-private funds is likely to force banks to crystallise large losses. Meanwhile, stress tests could force thinly capitalised banks to top up with government funds.

Should these in combination reveal any bank to be in real trouble, the authorities are (belatedly) seeking powers to take the required action. The Treasury and the Federal Deposit Insurance Corporation want to be able to support, restructure or wind down a large financial firm. Not limited to the likes of AIG, these powers would also cover bank holding companies. Let's be clear, the government wants the authority to deal with a big, complicated bank - a Citigroup, for example.

The FDIC's existing powers over "banks" extend only to deposit-taking subsidiaries, not their holding companies. That is a problem when much of banks' funding and derivatives contracts are stuck at the holding company level. Equally, the failure of one subsidiary may prove fatal for other parts of a sprawling financial outfit. The new authority would allow the government to control a company's demise, to renegotiate contracts or potentially impose haircuts on creditors or counterparties.

All these moves suggest some method behind the madness. Still uncertain, however, is whether the final element is in place to push these pieces together: the political guts to nationalise those banks that at the end of all this prove insolvent.
Posted by Anonymous Monetarist at 12:02 PM