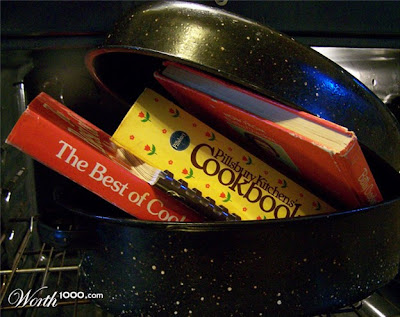 It's a comfort in this wildly spinning world to find some things remain the same. We had feared that with the change in administrations, we'd have to revise our long-standing mistrust of government statistics. But, though it is still early days, the initial evidence gives us reason for hope. The numbers flowing out of Washington seem as dubious as ever, and so are the inferences being extracted from them by more than a smattering of investment strategists, money managers and, it pains us to say, even journalists.

The misleading figures cut across a wide swath of the economy, encompassing housing, manufacturing, employment -- you name it. The leading agent of deception, unintentional or otherwise, has been that old sly villain, seasonal adjustment. As it turns out, the seasons don't need adjustment as much as the adjustors need seasoning.

As Merrill Lynch's David Rosenberg (who, incidentally, is planning to do a bit of adjusting himself and moving back to his native Canada; our loss, Canada's gain) points out in a recent commentary, the official keepers of the books have been unusually aggressive in constructing seasonal adjustments for February's economic data.

To illustrate, the seasonal adjustment for new-home sales was the strongest since 1982; for durable-goods orders, the strongest since they were first released in 1992; the retail-sales figures for February were flat (or, as David says, flattering) after such adjustment, but unadjusted fell 3%, the biggest drop on record. He also notes dryly that the 40,000 raw non-seasonally adjusted housing-start total for February "all of a sudden becomes a headline-adjusted annual rate figure of 583,000."

Which makes David think that come the inevitably sharp downward revisions of such distorted data, first-quarter real GDP is likely to suffer a 7.2% drop. Which, together with the 6.3% skid in the fourth quarter of 2008, would be the worst back-to-back contraction in the economy in 50 years.
Posted by Anonymous Monetarist at 4:34 PM