Buy my bonds or your daddy gets fired. 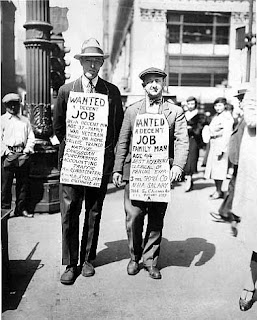 By Kathleen Hays and Dakin Campbell

“This economy needs support from the government, a check from the government in the trillions,” Gross said today in a Bloomberg Television interview from Pimco’s headquarters in Newport Beach, California. “There is a potential catastrophe if the U.S. government continues to focus on billions of dollars.”

Speculation has risen that China, which holds $681.9 billion of Treasuries as the single largest investor in U.S. debt, may stop or slow the purchases of U.S. debt as its own economic growth slows.

“To the extent that the Chinese and others do not have the necessary funds, someone has to buy them,” Gross said. “It is incumbent upon the Fed to step in. If they do, that will be a significant day in the bond market and the credit markets.”
Posted by Anonymous Monetarist at 3:31 PM