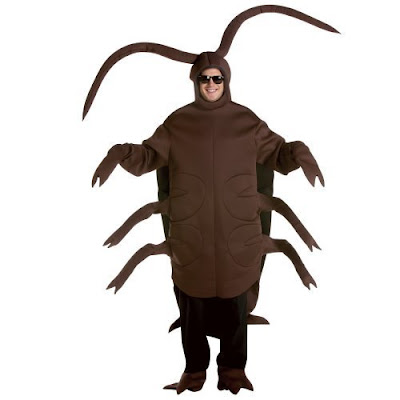 Veteran fraud investigators, too, say they’re almost certain that other financial frauds are waiting to be discovered. “There are probably a lot of shocks out there still to come,” said Michael Varnum, a former chief of the FBI’s public corruption and economic crimes programs who’s now a senior vice president at the private investigative firm Corporate Risk International.

“There is probably another Bernie Madoff out there,” Varnum said.

The question then, is how to find the questionable firms?

One way to search for them is to look for companies that exhibit the same red flags that investors say indicated that Madoff himself was running a scam.

The main red flag in Madoff’s case was that he never reported a down quarter. With the natural ups and downs of market trading, investigators say it’s nearly impossible to have continuous success.

Are there other firms out there with unblemished quarterly records? Yes. According to research done for Politico by Morningstar Inc., there are 1,684 hedge funds that have disclosed their results for the past 20 consecutive quarters. Of those, Morningstar found that 34 have never reported a down quarter in the past five years. And of those 34, at least seven funds, or their parent firms, are in some way connected to the Madoff scandal as investors in Madoff’s operation. That leaves 27 firms that have a five-year track record of gains and no known connection to Madoff.

Varnum says that’s suspicious on its face. “It’s a red flag for me as a potential investor,” he said. “I’d look at that and say, ‘How could there not have been any down quarters?’ ”

Indeed, one of the funds is run by an executive who has faced a series of lawsuits.
Posted by Anonymous Monetarist at 12:44 PM