Honey I shrunk the TARP 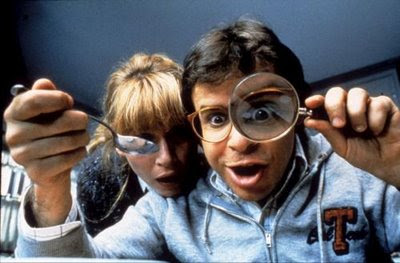 The Ethisphere Institute, a non-partisan research think tank, announced today the establishment of the Ethisphere TARP Index, a new financial monitor that tracks the U.S. Federal Government's return on its investments under the capital purchase portion of its Troubled Asset Recovery Program (TARP). Weekly reports detailing performance and drivers will be published at http://ethisphere.com/ethisphere-tarp-index-report/.

When markets closed on Friday, the aggregate Ethisphere TARP Index was down approximately 44 percent or $86.5 billion out of the original investment principal of $195.5 billion.

"While certain investments were necessary in order to prevent financial calamity in the fall of 2008, many of the more than 400 investments in the TARP program are with companies with far stronger balance sheets and operating results," said Douglas Allen, the lead research analyst behind the Ethisphere TARP Index. "Therefore, investment return statistics under the Ethisphere TARP Index are presented both on the comparative basis of including and excluding the calamity investments to provide a more accurate cross-section of the Treasury's investing campaign."

Excluding 'calamity investments' in Bank of America, Citigroup, JP Morgan and Wells Fargo, the Adjusted Ethisphere TARP Index was down approximately 29 percent or $27.6 billion out of the original investment principal of $95.5 billion.


The following rankings are based on the Adjusted Ethisphere TARP Index.

Methodology
In addition to the aggregate investment basis costs and current valuation of investments under TARP's capital purchase program, the Ethisphere TARP Index also tracks individual TARP investments. The methodology is based on the cumulative total of public and private companies' value, as well as interest set to have been received by The U.S. Treasury.
Posted by Anonymous Monetarist at 3:18 PM