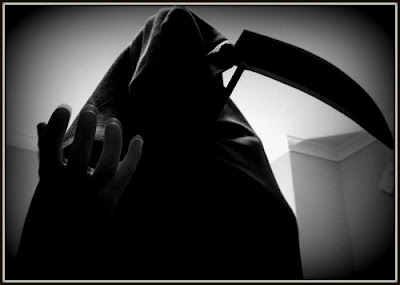 NEW YORK -- The U.S. Treasury Department's plan for a stress test has analysts voicing new wariness about investing in some banks.

Sanford C. Bernstein & Co. LLC analyst Kevin J. St. Pierre wrote in a research report Friday that Fifth Third Bancorp is "essentially "un-investable" at this point" because the outcome of the test could mean that bank needs additional capital if the economy worsens and loan losses double from Sanford Bernstein's own projections.

Fifth Third isn't alone in the un-investible category. St. Pierre's report shows that Regions Financial Corp. and SunTrust Banks Inc. might also be on "quicksand" because they might need to do capital raises that would hurt common shareholders; KeyCorp might be moving in the same direction.

The stock market has been spooked by Treasury's stress test, announced with little detail this week as part of the Obama Administration's Financial Stability Plan. The fear is that the test will seal the fate of some investments in banks without any advance notice to shareholders.

But without much detail from the Treasury, bankers and analysts have been left to speculate about the nature of the test. In a separate report, Sanford Bernstein called the test "mysterious."
Posted by Anonymous Monetarist at 2:22 PM