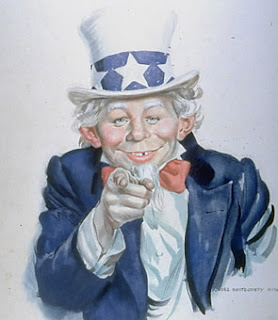 The creditworthiness of the U.S. is deteriorating more rapidly than most of its triple-A rated brethren.

The effects of the U.S.'s efforts to solve the financial and economic crisis are taking a toll on the country's ability to uphold a triple-A rating, according to a report published by Moody's Investors Service, though the agency shied away from warning of any ratings downgrade.

"By the end of a two year period, the U.S. debt ratios will be higher and moving the country's metrics to the lower end of the pack," said Steven Hess, sovereign credit analyst at Moody's. Mr. Hess said that while the analysis on the U.S. is the current view, "this triple rating isn't assured forever."