Playing hard to get 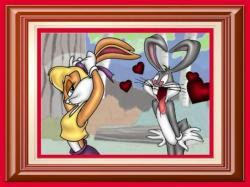 (Let's hope the devil doesn't get lucky, though I fear he will be paid his due.-AM)

New York Times, January 17th : “We could potentially be flirting with deflation in 2009,” said Haseeb Ahmed, U.S. economist at JPMorgan Chase, before the consumer-price data were released. “I think it's a real possibility.”

Thompson Financial, January 21st : "We expect retail price inflation to be in negative territory by February, with CPI flirting with deflation by mid-2009,"said Ross Walker, a U.K. economist at Royal Bank of Scotland.
Posted by Anonymous Monetarist at 9:41 AM