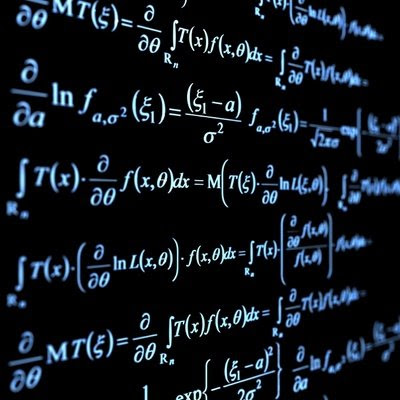 (It amazes me that responsible financial reporting wastes ink in describing what analysts are predicting without a Surgeon General type disclaimer: ANALYSTS' ESTIMATES ARE ALWAYS HIGH PLEASE REFER TO STRATEGISTS' ESTIMATES ALSO.

Of course the verbiage of 'per-share profits aggregate' is probably responsible for the imaginary $10 per share.

Figures lie and liars figures, when the Street uses bottoms-up 'tis your arse in the air. - AM)

Over the past two weeks, most of the companies in the Standard & Poor's 500-stock index, which includes nearly every big U.S. corporation, reported their fourth-quarter earnings, making it possible to get a rough final tally of last year's profits.

The news isn't surprising. The companies earned a combined $56 a share in 2008, the lowest total since 2003 and the biggest drop since S&P began keeping records in 1988. The market fell 38%, slightly more than the drop in earnings.

While early analysts' forecasts call for S&P per-share earnings to rebound to about $69 this year, economists and strategists, citing rising unemployment and falling consumer spending, say those projections are probably too optimistic.

Analysts' recent track record has been less than impressive(Thanks for that at least.-AM): before 2008 began, the average estimate was for S&P per-share earnings of $101.09.

Also likely to weigh on earnings is the sharp decline in share buybacks, which helped propel per-share profit growth during the boom times, and the sudden rise in equity issuance by banks. Buybacks hit a record $172.9 billion in the third quarter of 2007 -- just before the S&P reached an all-time high -- then slumped to $89.7 billion in the third quarter of 2008, a three-year low, according to S&P.

"They were all buying back shares and watching per-share earnings grow," said Bruce Bittles, chief investment strategist at Robert W. Baird & Co. "It's going to be some time before sustainable growth returns." (The equity trick bag is getting empty.- AM) Dividend cuts are leading to more pain for shareholders. Dividends fell 13.3%, the worst annual decline since 1942. Already in 2009, 15 S&P companies have cut dividends.
Posted by Anonymous Monetarist at 8:25 AM