Asleep at the Wheel of Fortune 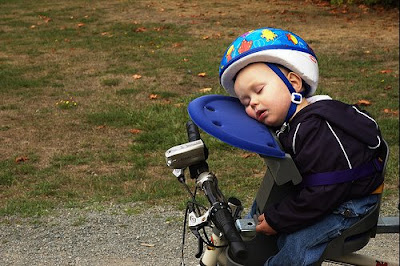 The G7 held its spring meeting in Rome over the weekend but made only minor changes to its statement, sparking fears that ministers have run out of new ideas with which to tackle the global financial crisis.

The statement warned of the risks inherent in protectionism, and that further drastic measures were needed from governments around the world to bail out their banking systems.

But despite hours of discussion at the meeting explicitly about the financial crisis, the ministers could not agree on a firm commitment to take further measures, such as setting up a system of bad banks to absorb toxic assets.

Simon Johnson, former chief economist at the International Monetary Fund, now a professor at MIT, said the G7 was "asleep at the wheel", adding: "[The meeting] was a great opportunity for this group of leading industrial countries to reassert its leadership in the global economy.

"Instead, all we received officially is a communique that blandly restates what these documents always say."
Posted by Anonymous Monetarist at 3:55 PM