Don't cry for me Greenwich, you were supposed to have been immortal. 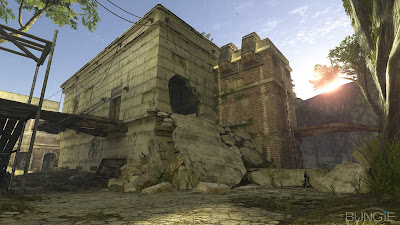 It's a gold-plated ghost town.

Almost 50 mansions built on spec for the hedge-fund set - and priced from $5 million to upwards of $25 million - sit empty in Greenwich, Conn., where the real-estate market has tanked.

"They're going nowhere. Nothing's selling," said Christopher Fountain, who writes a blog called "For What It's Worth" about the Greenwich real-estate scene.

"There are just so many of these brand new houses sitting there, and nobody's going to buy them."

Those who still have cash can find spectacular, never-occupied estates in move-in condition, complete with wine cellars for their Bordeaux and Sub-Zero refrigerators for their caviar.

There were 161 houses from $5 million to $95 million for sale in Greenwich as of Friday, according to Realtor.com.

Greenwich home sales dropped 40 percent last year from 2007 and foreclosures, once almost unheard of, shot up 1,000 percent.
Posted by Anonymous Monetarist at 10:00 AM