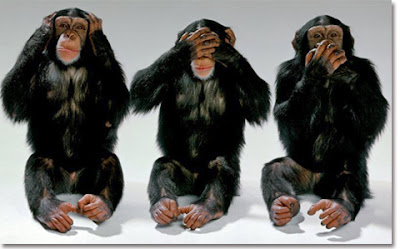 The Securities and Exchange Commission has obtained a court order halting a Ponzi scheme that specifically targeted members of the Deaf community in the United States and Japan.

The SEC alleges that Hawaii-based Billion Coupons, Inc. (BCI) and its CEO Marvin R. Cooper raised $4.4 million from 125 investors since at least September 2007 by, among other things, holding investment seminars at Deaf community centers. The SEC also alleges that Cooper misappropriated at least $1.4 million in investor funds to pay for a new home and other personal expenses. The order obtained by the SEC freezes the assets of BCI and Cooper.
Posted by Anonymous Monetarist at 9:58 AM