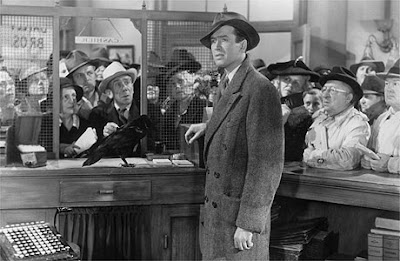 As many as 1,000 U.S. banks may fail in the next three to five years, almost double the one-year tally at the height of the saving-and-loan collapse, as losses mount on commercial real-estate loans, RBC Capital Markets analysts said.

Most of the failures will probably occur at banks with less than $2 billion in assets as their commercial customers default, said Gerard Cassidy, an analyst at RBC, in an interview today.

“There are billions of dollars of losses embedded in the system, and the system has to flush them out,” Cassidy said. “The people that are going to take the losses are the taxpayers and bank stockholders, and if regulators say there won’t be much loss to taxpayers, they will be lying.”

“The sooner the bank regulators can shut down the troubled banks, the faster the industry will get back on its feet,” Cassidy said in the report. “We are nowhere near the end of this down leg in the current credit cycle.”
Posted by Anonymous Monetarist at 6:33 AM