I tire of this banal chat...now is the time in Swissland when we fraud 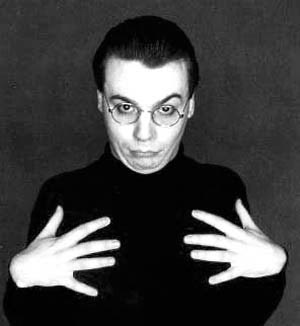 The IRS filed the documents this week seeking to force the bank to turn over records for an estimated 52,000 U.S customers who allegedly violated American tax laws by concealing Swiss accounts worth at least $14.8 billion.

According to the IRS, UBS allegedly staged training sessions so that "client advisers" could travel frequently to consult with secret U.S. customers without attracting the attention of tax agents or law enforcement officials. They were told to keep "an irregular hotel rotation" and falsely claim on customs forms that they were in the U.S. on pleasure, not business.

UBS also maintained a 24-hour, seven-day-a-week "hot line" for advisers to call if they ran into trouble with authorities, according one UBS document filed with the court.

"Travel laptops were to have a generic UBS PowerPoint presentation to show U.S. authorities in the event of a border search," the IRS affidavit said.

The documents show UBS was worried that U.S. officials might tap their advisers' telephones or eavesdrop on cell phone conversations. No one was allowed to bring a printer to the U.S. out of fear that creation of a document might trigger criminal liability, according to one document.

The e-mail goes on to describe a transaction involving "2.5 orange nuts" and "2.05 green nuts," ending with "all clear?"

The IRS said a declaration that clients were asked to sign flatly stated: "I would like to avoid disclosure of my identity to the U.S. Internal Revenue Service." But that did not go over well with the Americans, according to a 2000 UBS e-mail included in the IRS filing.

"This sentence was refused by many clients, provoked angry outcries and we were being told, which if signed, fully incriminates a U.S. person of criminal wrongdoing should this document fall into the wrong hands," according to the e-mail. It said the offending language was replaced with this: "I consent to the new tax regulations."
.
Posted by Anonymous Monetarist at 5:11 PM