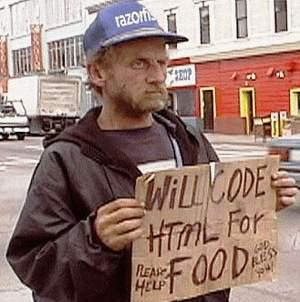 Treasury Secretary Timothy Geithner, under intensifying pressure from Wall Street and Congress to complete his financial-rescue plan, is being handicapped by a dearth of staff experts critical to the effort.

Geithner’s strategy of forging a partnership with private investors to buy toxic assets would benefit from aides steeped in law and finance to thresh out the competing interests in the plan. Yet the administration has yet to nominate people for any of the Treasury’s financial posts as the White House seeks to avoid Senate confirmation battles.

The Treasury chief said it will take “several weeks” to fix the details of his plan to lend to a fund that will remove as much as $1 trillion of illiquid assets choking banks’ balance sheets. Investors may not afford him that luxury.

“His job is all the more complicated and challenging because he does not have his team in place,” said Timothy Adams, who served as Treasury undersecretary from 2005 to 2007 and is now a managing director of the Lindsey Group in Fairfax, Virginia. “He needs the two-dozen or so top political appointees in their offices and on the job.”

It typically takes months for any administration to get the undersecretaries and assistant secretaries of federal departments in place. The magnitude of the financial crisis means President Barack Obama has less scope to move slowly on the process.

An administration aide said the public-private investment fund will be developed in collaboration with market participants. The goal is to find a middle ground between ceding control and dumping a fully formed plan on to investors. The Treasury wants to entice voluntary participation, using incentives of public financing and possibly public capital, the aide said.

“They are trying hard to do the right thing, and that is keeping the assets in the private sector,” said Eric Hovde, President of Hovde Capital Advisors LLC in Washington, which manages a $1 billion portfolio of financial stocks. Still, “they are running out of time.”
Posted by Anonymous Monetarist at 2:42 PM