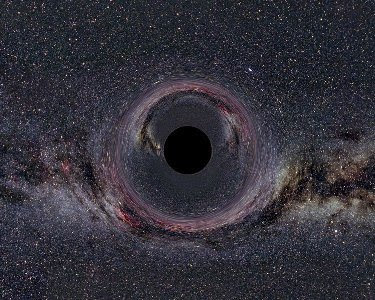 (Throw a few more billion into the blackholios - AM)

A rating agency has flagged another systemic risk that could yet emerge from the structured credit markets.

Investors in about €80bn ($102bn) of debt issued by complex structured loan funds could be at greater risk of losses than they realise if only a few companies default on their debt.

Standard & Poor’s has highlighted that many collateralised loan obligations – which pool leveraged loans and sell differently rated investment notes with varying risk profiles – have exposure to the same group of borrowers. The default of just one of these widely held borrowers on their debt could have a negative effect on the credit quality of the portfolios of nearly 90 per cent of European CLOs, the agency said in a report.(Why is S&P always the last to know? - AM)

In fact, the debt of just 35 different borrowers appears in nearly half of the 184 CLO portfolios that S&P rates. In total, those funds hold at least €90bn in assets. (Can we send the rating agency a few new computers and teach them to use Google?- AM)

Defaults among a multiple of widely held borrowers could lead to rating downgrades for many CLOs and, in extreme cases, a fire sale of assets although analysts at S&P did not believe that was close.(I'm sure you feel reassured now.- AM)

“CLOs defaulting presents a potential systemic risk for leveraged loans. If rating agencies start downgrading ratings and shadow ratings for leveraged loans, then CLOs may suffer significantly as a result,” said Simon Davies, managing director in Blackstone’s debt restructuring team. He added this could lead to unwinding of CLOs which could further depress loan prices.

Over the past year, companies have taken advantage of depressed loan prices to buy back debt on the cheap.

Andrew Merrett, co-head of European restructuring at Rothschild, is advising companies to time their debt buybacks carefully as he expects loan prices to be volatile and move downwards.
Posted by Anonymous Monetarist at 10:04 AM