Subsidizing servicers to bet on the house 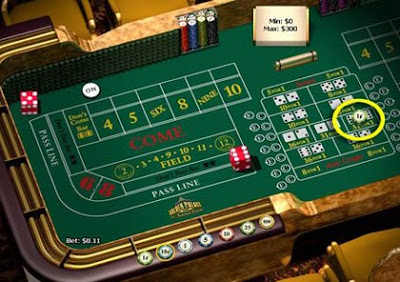 The Obama administration’s housing plan will use government money to help reduce interest rates for struggling borrowers, while asking lawmakers to approve more ways to modify mortgages, according to a person briefed on the proposal.

U.S. Treasury Secretary Timothy Geithner intends to make the plan public in coming days, possibly within a week, said the person, who declined to be identified before the announcement. Some elements can begin immediately, and others must be considered by Congress.

“Our focus will begin on using the full resources of the government to help bring down mortgage payments and help reduce mortgage interest rates,” Geithner told the Senate Banking Committee yesterday.

The government will subsidize interest-rate reductions by working with the servicers that handle mortgages, the person said. That way, servicers can lower monthly payments for households without shortchanging investors.

The new plan, which isn’t final and could change, would be voluntary for lenders and investors, the person said. It is aimed at loan modifications that have a positive net present value, meaning that the cost of a foreclosure would be higher than that of adjusting the loan terms.
Posted by Anonymous Monetarist at 3:49 PM