T' would be a shame if somethin' terrible were to occur... 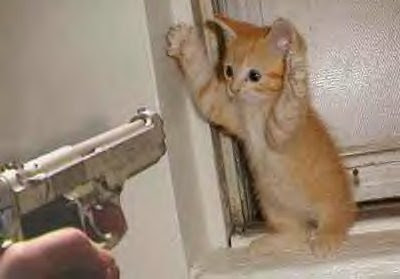 "We continue to work with the Federal Reserve Bank of New York to evaluate potential new alternatives for addressing AIG's financial challenges," company spokesman Joseph Norton said. "We will provide a complete update when we report financial results in the near future."

AIG's statement came after cable network CNBC reported that the company will report a $60 billion loss next Monday and is seeking more government support.

The loss may trigger more ratings downgrades, which would leave AIG needing to raise more collateral, according to CNBC's David Faber.
Posted by Anonymous Monetarist at 4:14 PM