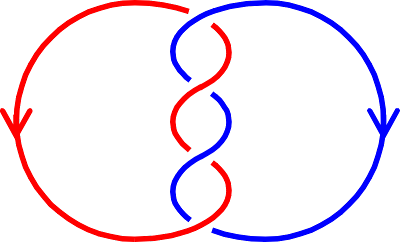 In 13 recessions median S&P bottom occurred 58% of the way through the recession.

Now that all major indices have busted through their November lows, if we optimistically assume the bottom will be here soon (odds are that it will be an intermediate not cycle low, but let's be positive!)then assuming we are roughly 58% through and given that the recession was called as starting in December 2007(had not yet been called as of the date of my first post, lucky guess!)... that quantifies the length of this recession at ~ 26 months.

26 months would be the longest 'recession' since the Great Depression.

This of course is just quotin' averages, actual results may vary.
Posted by Anonymous Monetarist at 4:46 PM