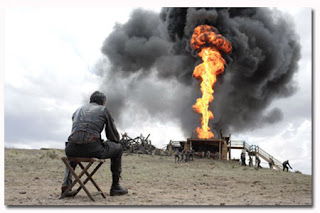 
Much has been written about delayed production. Low prices and tight credit are not only hurting economically marginal projects such as Canadian oil sands - even some conventional deepwater oilfields no longer meet oil companies' investment criteria at prices below $50 a barrel. The International Energy Agency estimated that projects worth $100bn had been shelved in the past year.

This is just part of the story though. A faster decline in rates of production at existing fields will exacerbate the effect of delayed projects. Decline rates are far from uniform. The IEA says they are 3.4 per cent a year after reaching peak production at "super giant" fields but these are a shrinking slice of global supply. No such fields have been discovered since the 1980s and many are far older. Merely "large" fields have a far higher decline rate of 10.4 per cent, says Merrill Lynch. As a result, the world must now replace the equivalent of Saudi Arabia's entire output every two years. Another victim of low prices and tight credit may be "enhanced oil recovery" technology. This has allowed less oil to be left in the ground as reservoirs age but it is expensive at current prices. Without it, the IEA estimates fields would decline 2.3 percentage points faster. (Citizen Grant recommended NTG in this space.- AM)
Posted by Anonymous Monetarist at 3:57 PM