(As an employee of mine who was once part of the Soviet nomenklatura told me : we were always capitalists, we were just bad capitalists.- AM) 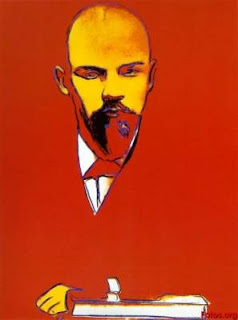 When asked what he thinks of the European Union, Vyacheslav Nikonov identifies three big weaknesses preventing the 27-member organisation from becoming a superpower: a lack of strategic depth; a shortage of natural resources; and a failure to think big.

“The EU is not about global domination whereas the Americans are,” muses the urbane president of the Polity Foundation, a Moscow-based think-tank.

Russia, he adds, could rectify all three of the EU’s deficiencies. However, Mr Nikonov, the grandson of Vyacheslav Molotov, Stalin’s foreign minister, says Russia rejected the idea of joining the EU when it considered whether to apply for membership in 1998.

“The conclusion was that it would be unacceptable. The EU is too socialist – some even say communist: too much regulation, too many welfare programmes, and too high taxes,” he says.
Posted by Anonymous Monetarist at 9:35 AM