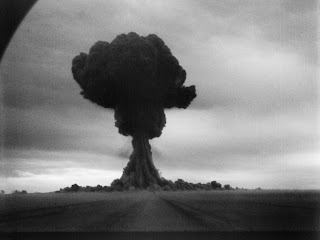 We expect that Moody’s will be downgrading virtually all 2006 and 2007 vintage Alt-A securities to below investment grade.

Moody's just weighed in with some more Alt-A downgrades. How many? 2,447 tranches.Yep, two thousand four hundred forty seven. This Alt-A train is leaving the station. And it's likely to run some folks over.

(When he says 'more' he is referencing in addition to a previous post made here:)

(Over 1800 tranches were downgraded. Put a few hundred billion more in writedowns on the fire. - AM)

Moody’s Investors Service last week quadrupled its projected cumulative loss expectations for Alt A mortgage-backed securities and warned that most deals will be downgraded, many to below investment-grade. The actions confirm that Alt A MBS will perform worse, ratings-wise, than already battered subprime MBS.