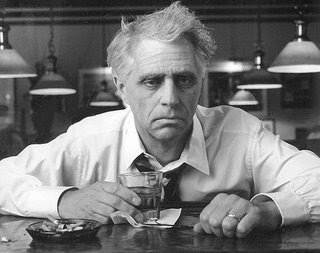 NEW YORK (MarketWatch) -- Federal regulators in the U.S. have told Bank of America Corp. and Citigroup Inc. that, based on early results of the government's so-called stress tests of lenders, the banks may need to raise more capital, according to a U.S. media report Tuesday. .

However, the report is not a total surprise, as it is well known that capital levels at both banks have been an issue in the markets, and recent price activity in the banks' shares and the spreads on debt derivatives have expressed that concern.

Executives at both banks are objecting to the preliminary findings, which were part of the government's scrutiny of 19 large financial institutions, the Wall Street Journal reported early Tuesday, citing people familiar with the situation.
Posted by Anonymous Monetarist at 1:02 PM