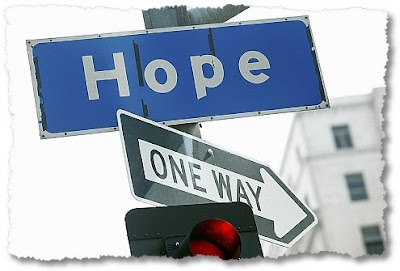 The US government, releasing details of how it conducted "stress tests" on the nation's 19 largest financial institutions, said “most banks currently have capital levels well in excess of the amounts needed to be well capitalized."

In terms of GDP scenarios, the stress tests assume baseline levels of minus 2 percent in 2009 and plus 2.1 percent in 2010. (IMF already more negative stating in yet another downward revision, 2.8 contraction in 2009 and 1.5 expansion in 2010.-AM)

The adverse scenario levels are negative 3.3 percent this year and growth of just 0.5 percent next year

The administration said the tests were not "pass/fail". (If no one can fail than how can anyone pass?-AM)

[BRIEFING.COM] According to a government statement, the methodology used in conducting the government's bank stress tests was not intended to be a worst case scenario, and large banks need to hold additional capital, according to Dow Jones.

KEVIN DEPEW of Minyanville : The government views a 3.3% overall contraction with a 8.9% unemployment and a 14% decline in house prices this year followed by a rebound in GDP of .5%, a 10.3% unemployment rate and a 4% decline in home prices as the 'more adverse' scenario.

Not surprisingly, their worst case scenario is what I would consider a best case scenario for the economy. (Amen Brother Kevin. -AM)
Posted by Anonymous Monetarist at 1:19 PM