And the last should be first 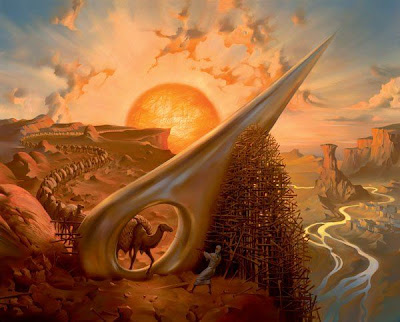 One of the 19 financial institutions that received a government stress test would require additional capital, based on the initial findings, according to an industry source.

“At least one firm, under the stress test assumptions, will require more capital,” said the source.

Though the source did not identify the company, the government in its report Friday said results were "conveyed" to the participating firms at the end of April, so the bank in question would be aware of the Federal Reserve’s assessment.

"There are two things that are terribly wrong,” former FDIC Chairman Bill Isaac told CNBC.com. “First, that was publicly announced. I can't imagine what Treasury was thinking when it made that move. It has been causing incredible angst in the markets … The second big problem is that the Treasury is directing the stress testing, apparently with direct involvement of the White House at the highest levels. Bank regulation by law is supposed to be carried out by the independent banking agencies without any political interference.”

(I would certainly suggest that there are certainly more then two things that are terribly wrong... but what pray tell is the name of the mystery bank that not even a sham test could put lipstick on? Do you really need to guess?-AM)

FT Weekend : Meanwhile, people familiar with the situation said regulators indicated that Citigroup might need more capital beyond a planned conversion of preferred shares into common stock that will give the government a 36 per cent shareholding.

(What a shock! In this new Financial Imperium however just you watch ... if the Federales get their way ... the last shall be first. Temporary nationalization has oxymoron written all over it. -AM)
Posted by Anonymous Monetarist at 1:41 PM