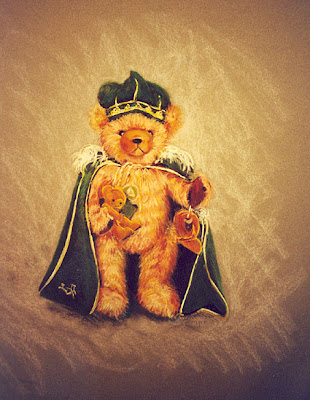 (While it was commendable that Jamie Dimon suggested that he wouldn't buy his company's stock given its' huge run-up it is absolutely shocking to hear the chief executive of a major exchange downplay the current rally. First time for everything I guess...-AM)

The March stock market rally that fuelled hopes of a broader economic recovery was deceptive because “real money” investors remained on the sidelines, according to the chief executive of NYSE Euronext, the world’s largest stock exchange.

In rare comments about market movements, Duncan Niederauer said in an interview with the Financial Times that the rally was driven by short-term traders trying to take advantage of high volatility and not by large institutional or other long-term investors.

Mr Niederauer suggested the high trading volumes and gains in leading indices did not necessarily reflect any real conviction that the worst of the economic crisis was over.

He said the volumes had been concentrated in a handful of stocks.

In fact, he said volumes had held up well because of what he termed a “traders’ market” in which participants tried to take advantage of greater volatility without needing to take a view on, or believe in, the long-term prospects for recovery.

He said: “The real money investors are still waiting. I think they’re waiting, they’re watching. They want to make sure that what we saw in March is real. And I think once they are convinced you will know it. The market will have a totally different tone to it.”

He added that the rally had also been concentrated on a handful of stocks and that large institutions and long term investors were largely keeping their powder dry.

Mr Niederauer said he sensed that volumes, while relatively healthy, were below the levels which would indicate that investors had regained confidence in the fundamentals of the market. “I think we’re waiting for another rally, in my opinion, in around June and July,” he said.

He said a summer rally would be a six to nine-month leading indicator of economic recovery and that by April 2010 the global economy would look much healthier.

The benchmark S&P 500 index rose by 8.5 per cent in March, its best month since October 2002, leading some bulls to predict that the recovery had arrived
Posted by Anonymous Monetarist at 11:32 AM