Watch me pull some bullishtness out of my hat ... 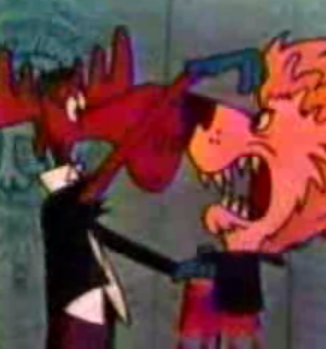 (Bill King shows us how the Federales manipulates the stats to foster bullishtness, -AM)

Once again the scheme of creating better than expected economic data in the current month by revising the previous month lower occurred on Friday. Durable Goods Orders declined 0.8% in March; -1.2% was expected. But February was revised to 2% from 3.9%. And this is being spun as good news!!!

The extremely bullish sentiment is being fed by this chicanery that tries to euchre people into believing that the economy is bouncing. One month ago, people heralded the 3.9% jump in Durable Goods Orders as a sign that the economy had bottomed and was turning up. But that gain has now been cut in half. But few people notice the February revision and focus on the modest better than expected March data.

We will again walk through the math on the scheme. If January had 1000 units of Durable Goods Orders, February was originally reported to be 1039 units. Based on this data, March was expected to be -1.5% or 1023 units. But now February has been revised to 1020 units. So March units are -0.8% or 1012. Ergo Durable Goods Orders in reality is worse than expected in absolute units but due to economic statistical manipulation a better than expected month over month number has been manufactured so the bullish case can be presented.
Posted by Anonymous Monetarist at 3:42 PM