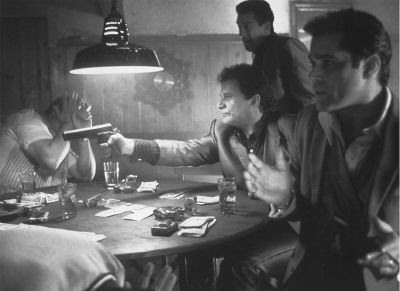 The results of tests to gauge how the top 19 U.S. banks would fare should the deep U.S. recession worsen will be publicly disclosed on May 4, a regulatory official said on Thursday.

The so-called stress test results will include a capital recovery plan for banks that regulators determine would be short of capital if the economy's downturn gathered steam and unemployment shot unexpectedly higher, the official said.

Regulators have not made final decisions on how to present the results, the official said. Regulators will disclose at least some of the information, but no decision has been made on whether banks themselves will disclose some as well.

The official added that the goal is to ensure that all the results are presented on a comparable basis.

Regulators plan to publish a document on April 24 explaining the assumptions underlying the tests, the official said. The document will outline the methodologies regulators employed and serve as a guide on how to interpret the results.

Regulators plan to hold discussions with the banks about the standardized stress tests from April 24 through May 4, according to the official.

Once the test results are announced, banks found to need more funds will have six months to raise the capital from the private markets or can take an infusion of taxpayer money.

Announced in February, the tests are designed as an exercise to provide credible information on the health of the U.S. banking sector. Regulators hope that once investors have the results, they can accurately evaluate the health of banks' balance sheets, and private capital will return to the sector, stabilizing the financial system and increasing lending.

"There is a lot at stake," said Douglas Elliott, a former JPMorgan investment banker now with the Brookings Institution, a Washington think tank.

"It's going to be important that this is viewed as a test that really has validity. Unless the test results show, in the aggregate, the need for at least $100 billion of capital, a lot of people aren't going to think the results are credible."

A financial industry source said regulators will have to state clearly what will happen to the weaker banks with capital holes, or risk a severe market reaction.

"It's designed to inspire confidence, but creates a whole new set of expectations in the market that, if not met, can totally backfire," the source said.
Posted by Anonymous Monetarist at 12:41 PM