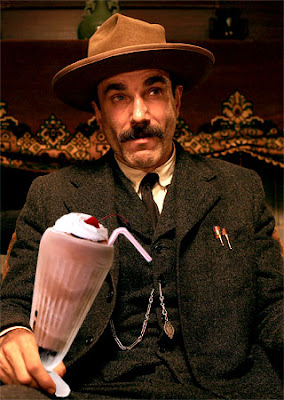 (Failure to liquidate insolvent banksters has of course caused and will continue to cause the liquidation of the productive economy. There is no free lunch. -AM)

The U.S. economy is in for a "lasting slowdown" and could face a Japan-style period of relatively low growth coupled with high inflation, billionaire investor George Soros said on Monday.

Soros, speaking to Reuters Financial Television, also warned that rescuing U.S. banks could turn them into "zombies" that draw the lifeblood of the economy, prolonging the economic slowdown.

"I don't expect the U.S. economy to recover in the third or fourth quarter so I think we are in for a pretty lasting slowdown," Soros said, adding that in 2010 there might be "something" in terms of U.S. growth.

Soros' view contrasts with the majority of economists, who expect the U.S. economy to stop contracting in the third quarter and resume growing in the fourth quarter, according to the latest monthly poll of forecasts conducted by Reuters.

The recovery will look like "an inverted square root sign," Soros said. "You hit bottom and you automatically rebound some, but then you don't come out of it in a V-shape recovery or anything like that. You settle down—step down."

The healing of the banking system and housing markets is crucial to recovery. "The banking system, as a whole, is basically insolvent," Soros said. (The only thing more stunning than the fact that he still feels the need to say this is the fact that folks still barf up the pablum narrative that this is a liquidity problem. Truly the collective consciousness have eyes but they cannot see.-AM)
Posted by Anonymous Monetarist at 7:11 PM