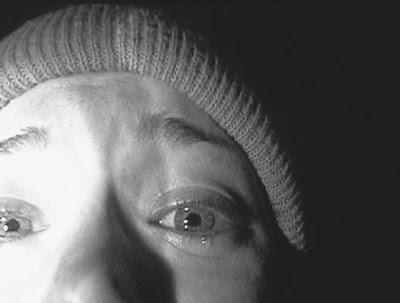 (Looks like the FDIC, where anonymous staffers have criticized Timmy G.'s stress (take-home) test as a sham is trying to switch the 'focus'. Bair is basically describing the Soros 'side-pocket' plan which is the only plan that seems workable to me. -AM)

The new powers would let the FDIC take over an institution and shut it down, imposing the costs on investors and creditors rather than taxpayers who absorb losses when government protects companies deemed “too big to fail,” a concept that should be “tossed into the dustbin,” Bair said today in a luncheon speech at the Economic Club of New York.

“The FDIC is up to the task, and whether alone or in conjunction with other agencies, the FDIC is central to the solution,” Bair said. “Given our many years of experience resolving banks and closing them, we’re well-suited to run a new resolution program.”

U.S. regulators have created programs in the past year to prop up companies by giving more than $90 billion to Citigroup Inc. and Bank of America Corp., providing more than $180 billion in loans to American International Group Inc. and setting up debt guarantee programs. The FDIC is charged with winding down banks and thrifts, including 29 that failed this year.

“Government should not be in the business of arbitrarily picking winners and losers,” Bair said.

The absence of the authority “has contributed to unprecedented government intervention into private companies,” Bair said. “Taxpayers should not be called on to foot the bill to support non-viable institutions because there is no orderly process for resolving them.”

Bair recommended the authority be set up under a “good bank” -- “bad bank” model, where the government would take over the troubled firm and force stockholders and unsecured creditors to pay the costs. “Viable” portions of the company would be put into the good bank, while the troubled portions would remain at the bad bank to be sold or closed over time, Bair said.

(Man oh man, swine flu, Summers' bummer and the FDIC switcheroo ... news really does break with the cycles ... I'm starting to becoming a believer in the Ganniac Wheel of Time and Price.-AM)
Posted by Anonymous Monetarist at 1:45 PM