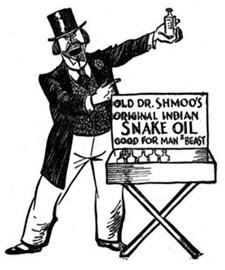 May 1 (Bloomberg)
By Craig Torres and Robert Schmidt

(Seems like the new marketing campaign of 'No Bank Left Behind' has been delayed so that the Federales PR firm can work out the 'kinks'. -AM)

The Federal Reserve is postponing the release of stress tests on the biggest U.S. banks while executives debate preliminary findings with examiners, according to government and industry officials.

The results, originally scheduled for publication on May 4, now may not be revealed until toward the end of next week, said the people, who declined to be identified. A new release date may be announced as soon as today, they said.

Regulators and bank executives are concerned about how the disclosure is handled because weaker institutions could suffer a collapse in their stock prices.

The Fed led the stress tests, using as many as 140 staff members working in consultation with 60 people from other bank oversight agencies.
Posted by Anonymous Monetarist at 9:16 AM