No Jig for Fail 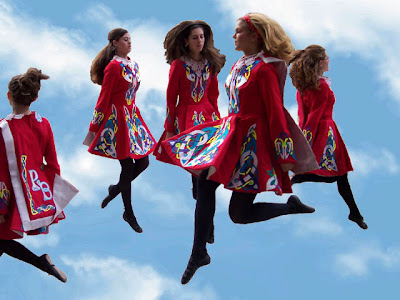 (Three thoughts here: 1) Aren't more than just a minority of OTC custom? ; 2) Where will the manpower come from to fit the custom square into the standardized circle?; and 3)IF they can push 'em onto an exchange won't that separate the winners from the sinners i.e., no jig for fail? -AM)

The Obama administration yesterday unveiled a sweeping plan to regulate over-the-counter derivatives in a bid to seize greater control over an opaque market that has been blamed for exacerbating the financial crisis.

The move is intended to increase transparency and reduce risk in a market that is worth more than $680,000bn but has been largely unregulated because of the laisser-faire regime sanctioned by US authorities at the start of the decade.

The new government plan would force all "standardised" OTC derivatives to be cleared through central clearing houses, to reduce the risk of investors being dangerously exposed to a single counterparty. These types of derivatives, which are estimated to make up the bulk of the market, would also have to be traded on regulated exchanges via electronic systems. Currently many trades are done over the phone, making them hard to track and record.
Posted by Anonymous Monetarist at 10:13 AM