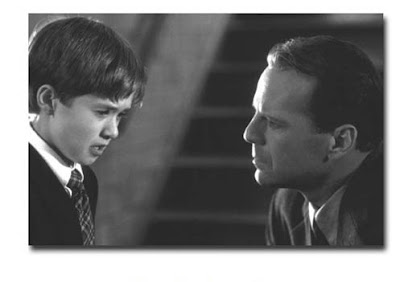 The Labor Department report showed U.S. unemployment fell in July to 9.4% even as the economy lost another 247,000 jobs, the smallest decline in nearly a year.

Even a cursory glance at the numbers tells you that something's missing. That something, of course, being the number of people who gave up looking for work. Because that number exceeded the number of jobs lost by nearly 200,000 the unemployment rate actually fell.

(What they call the civilian participation rate dropped from 65.7 to 65.5 percent, which is around 440,000 people who according to the Federales, have just given up. Now they become imaginary people.By the way,the BLS@http://www.bls.gov/web/cesbd.htm seasonally adjusted 1,333,000 imaginary jobs into the total - on a preliminary basis. Last year on this month they did just about the same. Now don't be confused just close your eyes and remember that seasonality - as well as the miraculous birth death model that on average giveth new jobs but does not taketh away-pays no attention to 'cyclical influences'.-AM)
Posted by Anonymous Monetarist at 11:44 AM