Some Risks are more Equal than others 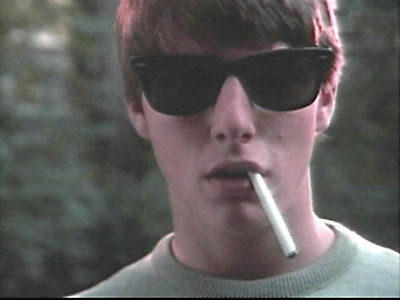 (Oh and by the way the IQ tests administered to the public.. uh I mean the stress tests on the banks didn't take into consideration operational, liquidity and reputational(?) -we're not as think as you broke we are- risks. In fact the banksters should take it upon themselves to identify all other risks that weren't addressed in the Federals P.R. campaign. Its' a risky business doncha' know. -AM)

By Scott Lanman and Steve Matthews
May 12 (Bloomberg)

The banks, especially those with “trading and investment banking businesses,” should keep monitoring “operational, liquidity and reputational risks,” which weren’t addressed by the exam concluded last week, Bernanke said in a speech yesterday at a Fed conference in Jekyll Island, Georgia.

“Ideally, the stress tests used in the assessment program should be part of a broader palette of internal stress tests conducted by firms,” Bernanke said at the event hosted by the Atlanta Fed district bank. “Indeed, we do not intend that the capital assessments should be taken as all that those firms need to do.”

“You wouldn’t expect Bernanke to say anything else,” said Dwyfor Evans, a strategist at State Street Global Markets in Hong Kong. “Any negative attached to the stress tests has been carefully managed by people like Bernanke.”
Posted by Anonymous Monetarist at 12:10 PM