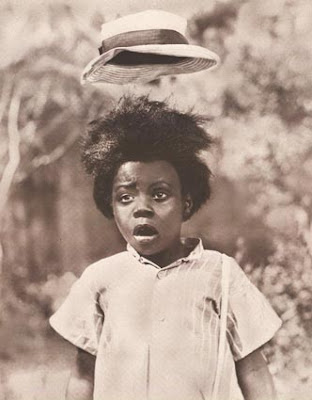 Federal regulators are asking Wells Fargo & Co. to raise more capital after government "stress tests" showed the bank would have trouble surviving if the recession worsens.

Wells Fargo is one of several banks that regulators will force to boost their buffers against losses when results of the tests are announced Thursday, according to two people familiar with the matter who spoke on condition of anonymity because of the sensitivity of the process.

San Francisco-based Wells Fargo is trying to dissuade regulators from forcing it to raise capital, these people say. (We're not as think as you broke we are!-AM) The government will brief banks Tuesday on its final decisions about their appeals.

Bank of America Corp. and Citigroup Inc. also will be asked to raise money, sources have told The Associated Press.

(How much of Bank of America?-AM)

WASHINGTON/NEW YORK (Reuters) – Bank of America Corp has been deemed to need as much as $34 billion in additional capital, according to the results of a government stress test, a source familiar with the results told Reuters late on Tuesday.

(How much of Citigroup? -AM)

Reuters) - Citigroup (C.N) may have to raise $5-$10 billion (3.3-6.6 billion pounds) in new capital to meet a U.S. government requirement that it holds up to $55 billion in capital, the New York Times said, citing people familiar with the matter.

(55 billion is 2% cushion against the notional value of about 3 trillion. Citi has $2.1 trillion of on-book assets and $1.2 trillion of off-balance sheet assets with 300 odd- billion of guarantees. Citigroup looks like a Federales private equity shop in that they are going to be holdin' 'em for a long time. -AM)
Posted by Anonymous Monetarist at 9:23 AM